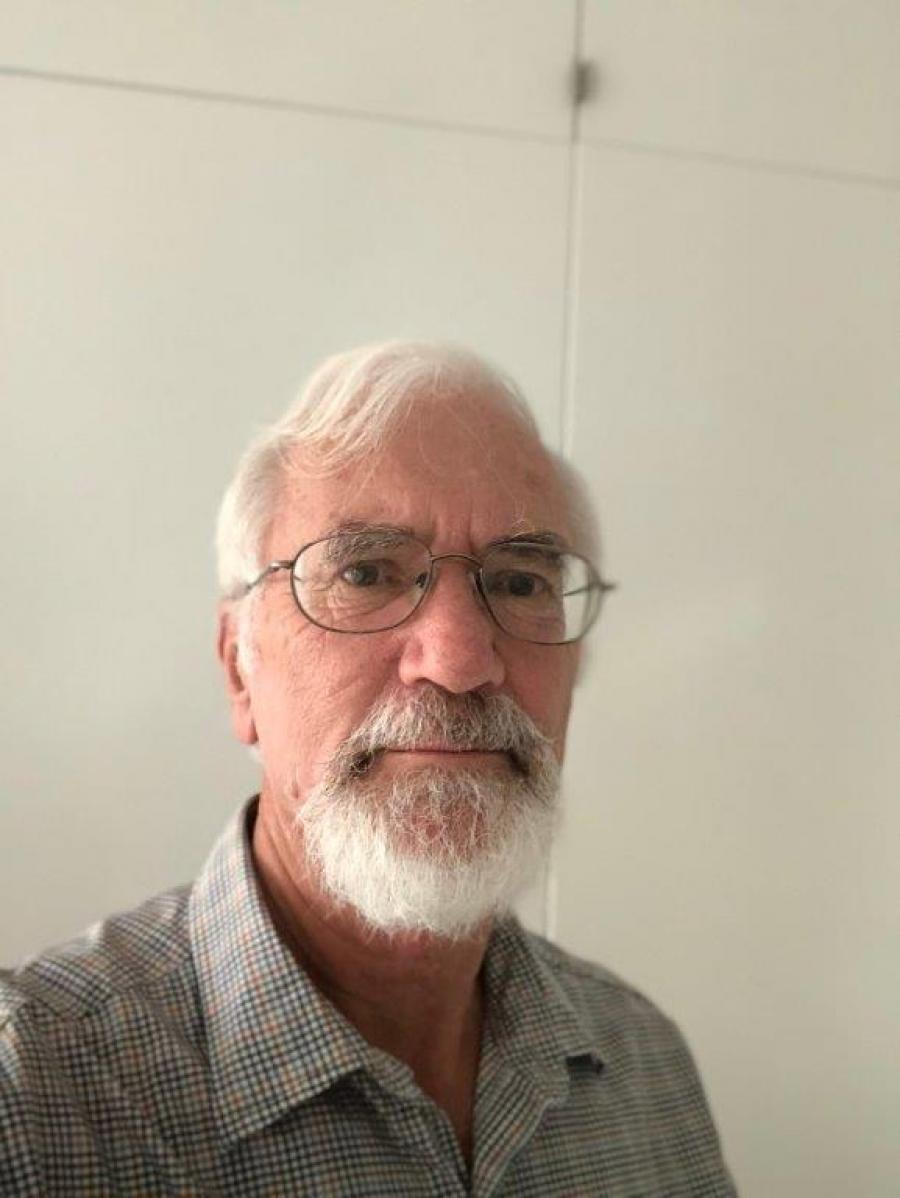 Sid French, formerly of WorleyParsons has collaborated with Sue Rosen Associates since 2002.

To our studies of bridges and ferries for the RTA (involving over 250 structures overall) Sid has brought his expertise in understanding the physical nature of such structures, as well as his ability to place each item within the context of history of engineering. He wrote an incisive and interesting overview history of reinforced concrete, and concrete bridges in NSW, for the RTA bridge assessments undertaken with HAAH in 2002-6.

Whilst bridges are a particular interest of Sid’s, he also has expert knowledge of a wide range of structures and their heritage value. One of his earliest roles as an engineer was in construction of the freeway over Darling Harbour, where recovering one of Sydney’s oldest boilers (from the local steam mill, and now in the Powerhouse Museum) gave him an interest in engineering heritage. Much of his engineering practice is in the field of life extension of existing structures, where modern technology (Sid’s PhD was on finite element analysis of multi-storey structures) can assist in demonstrating the ongoing utility of structures from yesteryear. Projects have ranged from bridges and ferries to oil platforms, wharves and copper smelters, giving Sid an unparalleled breadth of perspective on old structures.

Over the past few years Sid has delved more deeply into aspects of engineering history, and has contributed lectures on the history of bridges and bridge building, and also on the evolution of engineering materials, for a training course run by the RTA for its bridge inspectors. He is a member of the Australian Society for History of Engineering and Technology (ASHET).